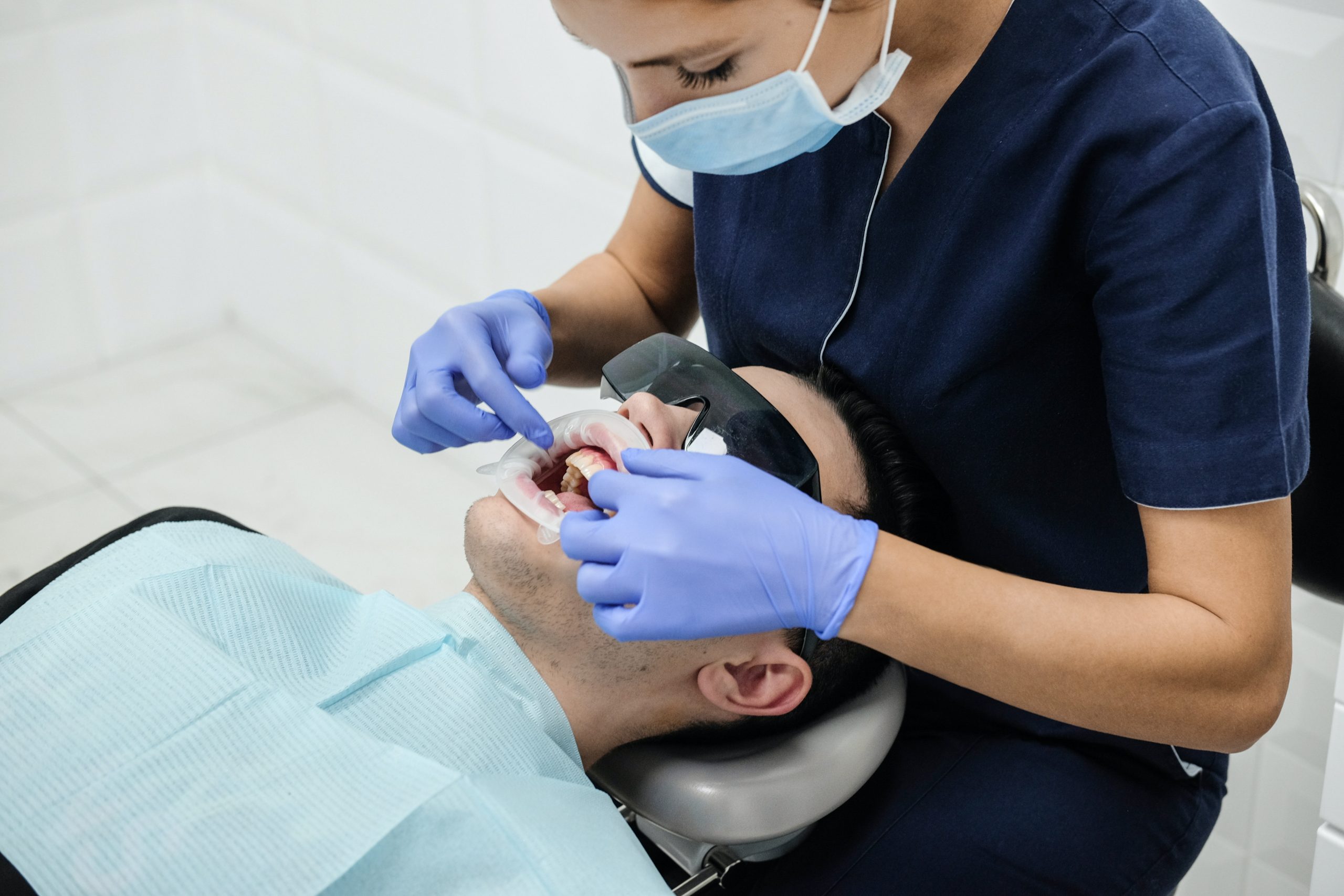 Clear aligners were first launched in 2000 by Align Technology when the company offered an alternative to traditional braces with their Invisalign product. The aim was to straighten teeth without the need for brackets and wires, but instead by using clear plastic trays otherwise known as aligners. The company has since seen huge success with its innovative solution and millions of patients have been treated with the Invisalign product.

Due to its success, it came as no surprise that alternatives appeared on the market. The biggest amongst them being Smile Direct Club, who in 2014 launched its clear aligner product. The idea was to take teeth straightening to the next level, offering patients an at-home solution. And the company even partnered with the same, Align Technology, albeit briefly, to produce some of its aligners.

As both Invisalign and Smile Direct Club aim to do the same thing, treat misaligned teeth with transparent aligners, it would be easy to assume they are very similar. However, there is a lot of confusion and misinformation, which makes it difficult for patients to make an informed choice. In fact, while on the surface, the aligners are comparable, both companies can straighten teeth discreetly. The difference comes primarily in the way that the treatment is administered.

How do Aligners Work?

Traditional braces use brackets which are cemented onto the teeth and attached by wires to apply a gentle yet constant force on teeth. Aligners, in a similar way, use consistent pressure to move teeth. However, instead of brackets, they use a series of trays which are custom-made for each patient based on impressions. Aligners are removable in order for teeth to be cleaned and are almost invisible, offering a discreet treatment option.

1Visit dentist for a suitability assessment

1Visit a SmileShop for an in-person scan, or2Use at-home kit to create a mould of teeth3Remote suitability assessment by dentist & custom treatment approved4Regular remote checks with dentist to monitor progress

Aligners offer a more comfortable and discreet alternative to conventional braces. In this respect, both Invisalign and Smile Direct Club are the same, involving a series of clear plastic trays to gently force tooth movements. However, there are some distinct differences between the two brands.